In your backyard BELIEVABLE. Out of this world FANTASTIC.

Her name is Julie Shields, and Legend has it that her voice powers are supernatural…

Julie is not only well on her way to voiceover stardom but enjoys a successful career in music as well. As a classically trained and accomplised lead singer/songwritter in a popular indie rock band, she has released several albums and written songs featured on both the big and small screen alike.

Through singing and her extensive acting studies, Julie knows her voice intimately and what it’s capable of. Her uncanny ability to manipulate her sound and either improvise or take direction, in record time, is as thrilling to her clients as her voice is delightfully engaging and believable to audiences.

Julie can deliver supernatural VO from her broadcast quality home studio or bring her powers to a studio near you! 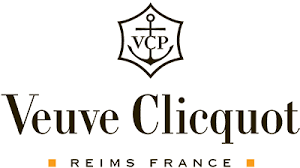 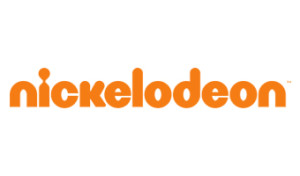 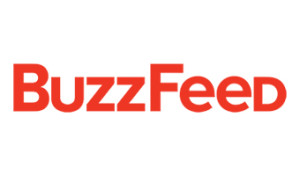 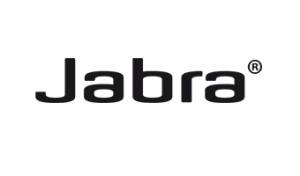 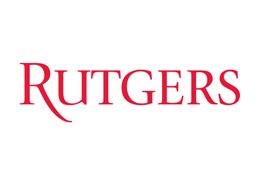 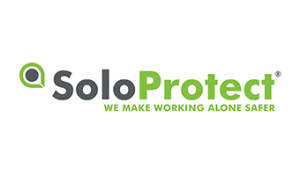 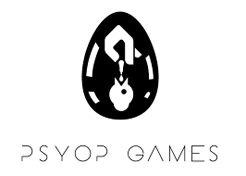 "Julie is a joy to work with, extremely talented and a true professional. Not only did she deliver the content as written, but was quick on her feet and was happy to improvise as well. We look forward to working with Julie again!"
-BuzzFeed, Los Angeles

Some of Julie's happy clients include: